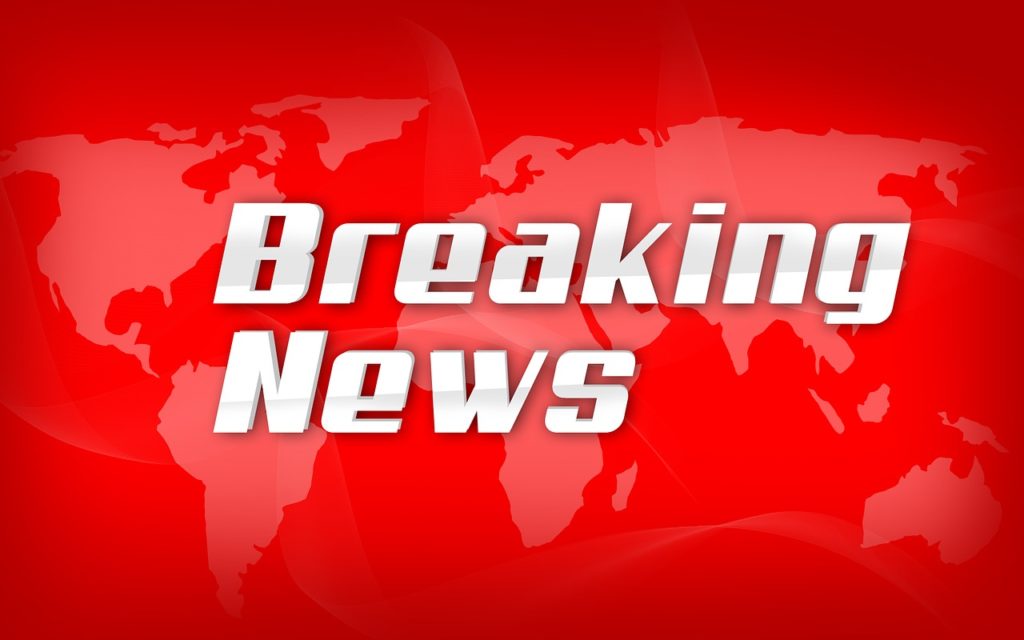 Two tragic, but seemingly unrelated events occured within an hour of each other near Bloor and Parliament between 1:30 PM and 2:30 PM.

A train hit a pedestrian, killing him, and halted train traffic eastbound on the TTC for over an hour.

The train was set to be evacuated, but then the supervisor reversed orders, and decided to the run the trains.

Around 2:15 PM, a fire broke out under the Bloor bridge, near Bloor and Parliament. Fire crews remain on scene. It is not clear if there are any injuries from the fire.

This is a developing story.