OPINION: Only tenants can save themselves from BILL 184 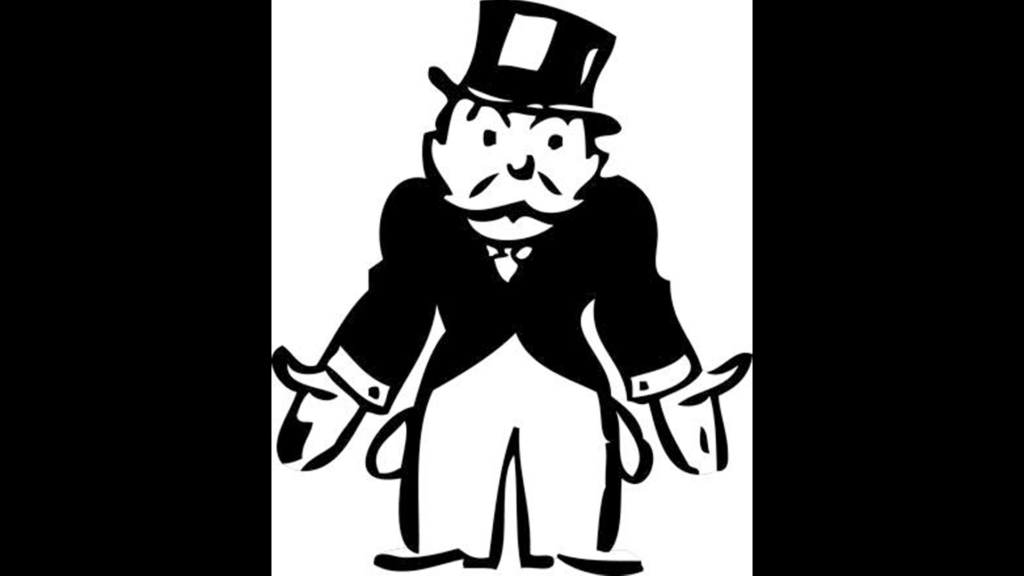 An urgent motion filed by ACTO meant to extend the eviction moratorium in Ontario has been thrown out of court. Justice Myers decided on Sunday the motion was invalid, subsequently cutting off advocates from a last ditch effort to save vulnerable renters.

The motion is dismissed. I have no doubt that ACTO and all those facing eviction have genuine and important concerns about what may lie in store for them in light of the pandemic … Their concerns, as raised before me, are not properly directed at the Chief Justice’s order re-opening court enforcement services.

This means landlords now have the legal upperhand with evictions, and will likely use every resource in their possession to execute those evictions.

Tenants on Ontario Works (Welfare) or ODSP (Disability) make below poverty-level incomes. A tenant with a limited budget that faced unforeseen expenses due to COVID may find themselves in a situation where they cannot pay rent, through no fault of their own.

Some of these tenants live in government-subsidized or shared housing, but some of them live in apartments owned by multinational corporations that can afford to take a hit. Considering the circumstances, more could and should be done to look out for this group. If not landlords, the government should be stepping up to keep them housed and off the streets.

Many tenants unable to qualify for the Canadian Emergency Response Benefit (CERB) had genuine reasons not to pay rent.

However, many tenants did receive CERB and were not without adequate funds. Their claims appear frivolous, as these tenants could have paid rent, but chose not to. These cases were based on ideology, as opposed to economics or common sense.

Some tenants have fooled themselves into believing they don’t have to pay for anything. I’m not sure if these advocacy groups obtained legal advice before giving “legal advice” to tenants. Not only is this unethical, it’s dangerous considering the circumstances.

Contrary to popular belief, not every landlord is wealthy, and middle-class landlords with limited resources face defaults on mortgages, ruined credit scores, repossession, and even bankruptcy. According to Harry Fine, an experienced Paralegal, some of his clients are owed $100,000.

According to Caryma Sa’d a well known LTB lawyer that represents both tenants and landlords, there are misconceptions about landlords, and the state of their finances.

Conceptually, we – the government, media, and concerned citizens – need to distinguish between small and large landlords. Because what may be reasonable or fair for a family renting the basement to help cover mortgage isn’t the same for a multinational corporation

Who is right or who is wrong in a given situation depends on the circumstances. While there are a lot of bad landlords, not every tenant is playing the game fairly, either. Some of these advocacy groups, despite good intentions, are merely pouring gasoline on the fireplace.

Tenants facing eviction, regardless of the reason, still face the terrifying prospect of homelessness and financial ruin. Even those who evaded rent and acted in bad faith will still find themselves searching for new housing during a pandemic.

Tenants without adequate funds may be forced out of the city, back to their family’s place, or worse, the streets. Despite the genuine reasons behind many evictions, people that lose their home will find their lives turned upside down.

Some eviction orders weren’t executed back in March when the COVID moratorium was put in place by the Ford government. Caryma Sa’d believes these will be the first orders to be executed.

Without a backup plan from either the Provincial or Municipal government, it is likely tenants will escalate matters, with some tenants using force, intimidation, and violence against landlords and City Officials. Toronto Today does not encourage, condone, or promote this illegal behaviour. However, landlords and City Officials must realize that these groups have a mind of their own.

Cole Webber, an outspoken critic of COVID-related evictions and a lead organizer in Parkdale, issued a declaration of war, furthered by a call to action in a recent Passage article.

Tenants’ actions in the coming weeks will define struggles around housing, rent and evictions in Canada for years to come. Now is the time for everyone concerned to pick a side and get in the fight against mass evictions.

The Toronto and Hamilton ACORN branches both plan on shutting down the Landlord Tenant Board in their respective cities on August 4.

There is no question the next few months in Ontario will be messy. The question is “how messy?”. Landlords, City Officials, and Advocates ought to be on their toes.