Have you seen this man? Police fear for his safety 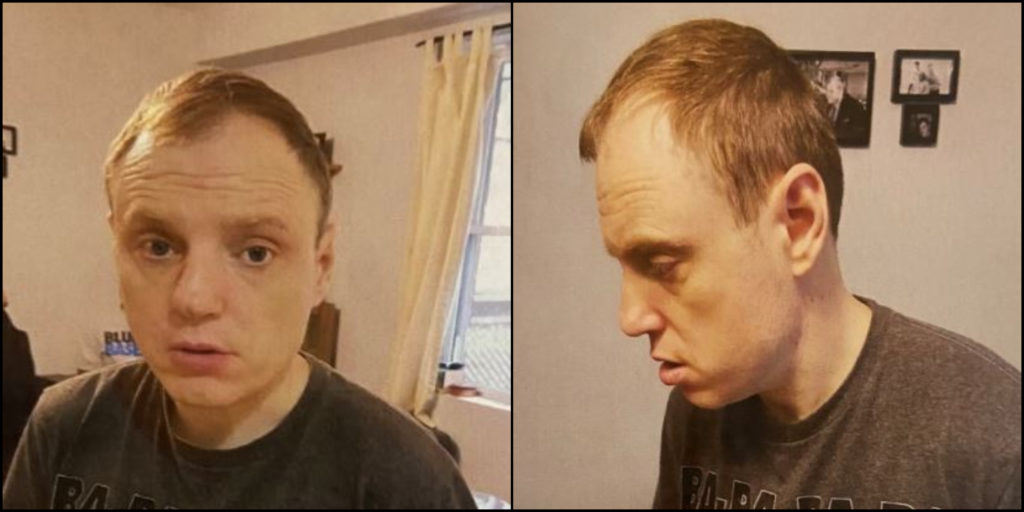 TORONTO – The Toronto Police are requesting the public’s assistance in locating a missing man. Police have stated that they are “concerned for his safety.”

[Wilson] is described as 5’2″, 125 lbs. He was last seen wearing a grey long sleeve hooded shirt, with the Toronto Maple Leafs logo on the front, black pants, and black sandals.

In addition to the News Release, Toronto Police echoed their pleas for public assistance in this tweet:

While the tweet received over 100 retweets, the hunt to find Kevin Wilson continues.

Crime Stoppers can be reached anonymously at 416-222-TIPS (8477), online at www.222tips.com, or via social media via the Facebook Leave a Tip page.